Despite the recent climate of uncertainty and a drastic change in lifestyle that Covid-19 has caused, there have also been some very positive things that have come out of self-isolation and herd immunity.

The restrictions imposed on our movements including only being able to leave the house once day for exercise, as well as being able to go to the shops for essentials; we, as a community, seem to be making the most of this daily opportunity. It’s heart-warming to finally see a shift in the way we are living our lives – even if it may be temporary. Of course, it could be in better situations where people aren’t worried about what is coming next, have still got their jobs, and can actually buy toilet paper.

It is nonetheless an opportunity to be able to do the things that we have been meaning to do, to read the book that you’ve been wanting to read but haven’t had time for, or even simply sweeping the back patio after meaning to do it for months. This idle time is allowing us to go back to basics and to pick up the hobbies that we swapped for the television, the internet and all other technological devices that we fill up our spare time with, in the aim of diverting the mind after a long day at work. Don’t get me wrong, these things are still obviously present in our lives, but we now have the mental space to pick back up the paintbrush that we just haven’t had the heart to use or to finally make time for that workout.

The restriction of only having an allowance of one outing per day has surprisingly teased out the long-distance runner we once were. Because our time outdoors is now restricted and a premium, we are making sure to take advantage of it, instead of taking it for granted that we always have the opportunity to go – and we just never ‘end up going’. 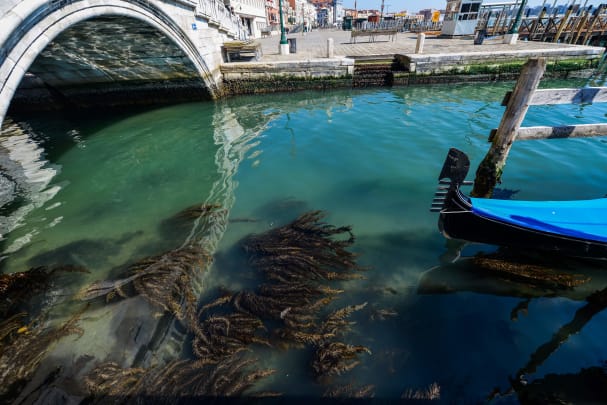 Swapping cars and buses for man-powered transportation, i.e. walking, the restriction of air-traffic as well as factories shutting down due to them being a high-risk environment has also had a huge effect on the environment. Unprecedented sights are occurring such as dolphins returning to swim in areas in Sardinia that have been dominated by ferries, and the canals of Venice have clarified from the decrease in water traffic. NASA has also released pictures of areas known to be of high pollution – and the contrast with the current levels that are pictured in comparison. 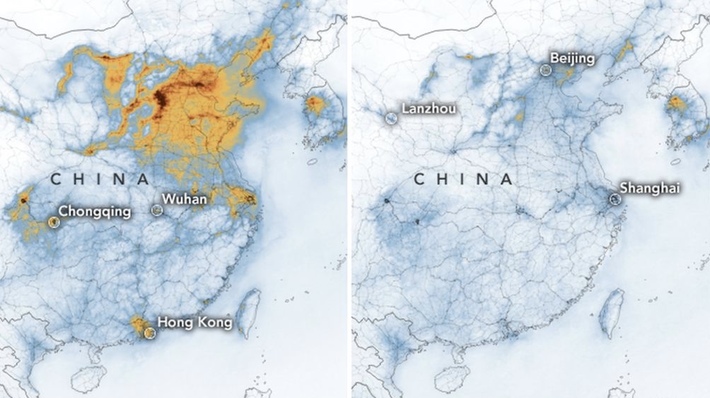 The restriction of our movements has allowed our planet to finally breathe and to restore itself in a very short amount of time.

What benefits have you found from being in quarantine?

Started by John F in Landscaping