We have always used Monsanto Roundup Biactive or Pro Biactive either in 360 or 450 formulation for our commercial work (and some residential work). It is not the cheapest formulation (costing ~ £45 per 5L if bought in greater than single units).

Recently, we received an offer containing a cheaper Glyphosate (~360 formulation) branded under differing names, costing ~@ £25 upwards per 5L. Clearly of interest but, some digging unearthed 'worrying' differences with these cheaper products in terms of safety and environmental concerns;

I assume these products are what they call 'older formulations'. They nearly all carry extreme COSHH warnings, such as these below and thus need suitable control/PPE measures and caution (some can not even be used under hedgerows), need LERAP, exclusion areas in public areas etc 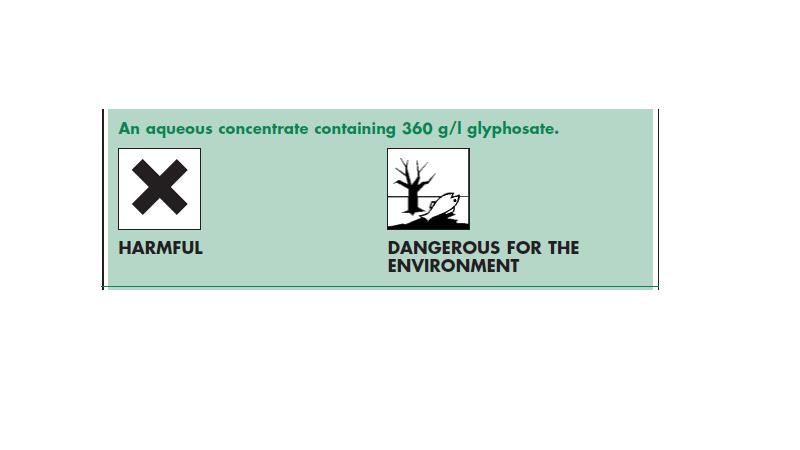 Comparing these to our normal Monsanto product, there are no nasty orange safety logos (quote) :

""Monsanto Roundup 360/450 is approved for use in areas open to the public and animals, or even near (on ?) water. Besides providing superior control of a wide range of weeds, Roundup Pro Biactive 360 has been developed with commitment and concern for the environment firmly in mind. Roundup Pro Biactive 360 has been specially formulated to offer an enhanced standard of operator safety. It is not a hazardous substance as defined by COSHH, when used in accordance with the label, and it does not carry a hazard symbol. In the environment, it provides up to 100 fold improvement in safety to some of the most sensitive animal species, when compared to older glyphosate formulations."" 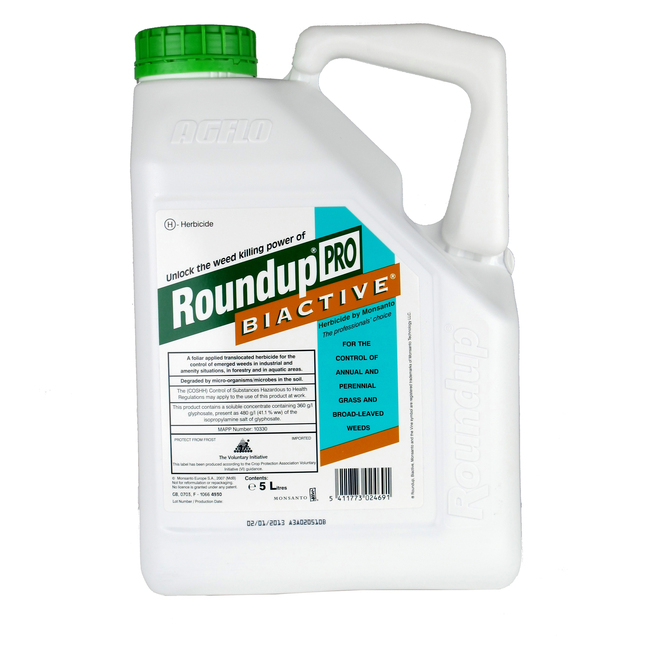 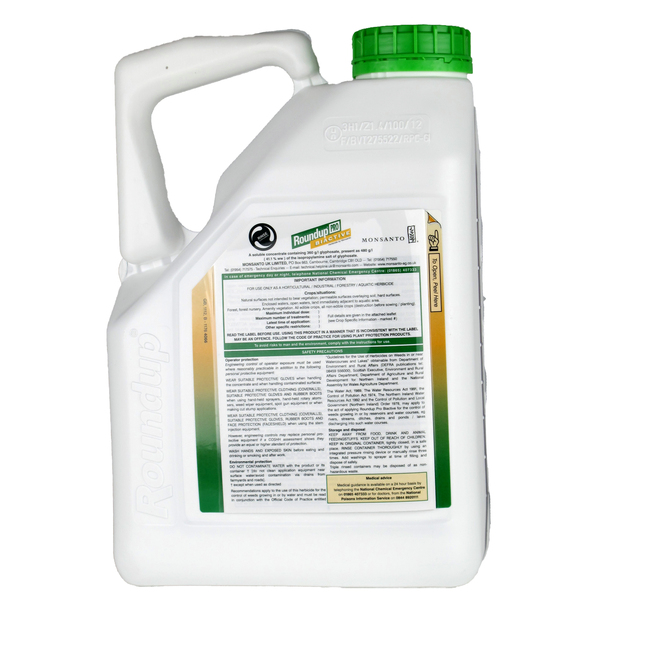 Now unless I am being thick here, the pukka Monsanto product reduces immensely the risk to operatives, the public and the environment, dries quicker (so can be applied in tighter weather windows). I'm not pushing or advertising Monsanto products, but I will look for and use the least dangerous products even if there is a cost to do so.

Therefore, is it worth saving £10+ per 5L in this case....? Can anyone expand further or pass comment on this aspect ?

Started by paul watson in Machinery

Started by GaryRK in Business

Rules on trimming hedges and trees

Started by Phil Voice in Groundscare

Started by Phil Voice in Design, Business, and Landscaping

Mates rates.....Designing a garden for friends - a cautionary tale that could save you thousands

Started by Phil Voice in Design and Landscaping

Started by GaryRK in Pesticides

ICL has announced that LockStar - a new residual, pre-emergent total herbicide for vegetation management, is now available in Ireland.

LockStar arrives at a time when public green spaces, amenity areas and transportation infrastructure are…

ICL has announced that LockStar - a new residual, pre-emergent total herbicide for vegetation management, is now available in Ireland.

LockStar arrives at a time when public green spaces, amenity areas and transportation infrastructure are…

ICL has announced the launch of Gronamic - a new range of organo-mineral fertilizers.

The Gronamic range comprises various analyses and particle sizes to suit the demands of all types of fine and coarse turf. The range combines the benefits…

The annual SALTEX College Cup, sponsored by Toro and Reesink Turfcare, is a…