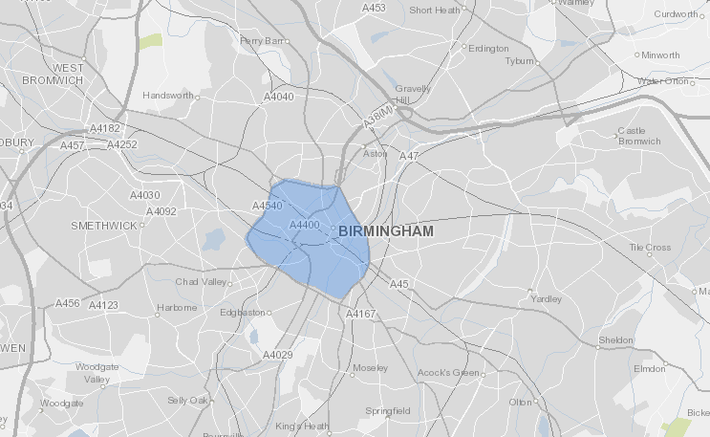 The start has been delayed from Jan to July 2020 'because the Government have not sorted out the gadgets that will check emissions'.

Leeds and Birmingham both plan to implement a charge (£ unknown) to older vehicles that exceed a threshold (unknown ppm).

Started by Andrew Midgley in Machinery