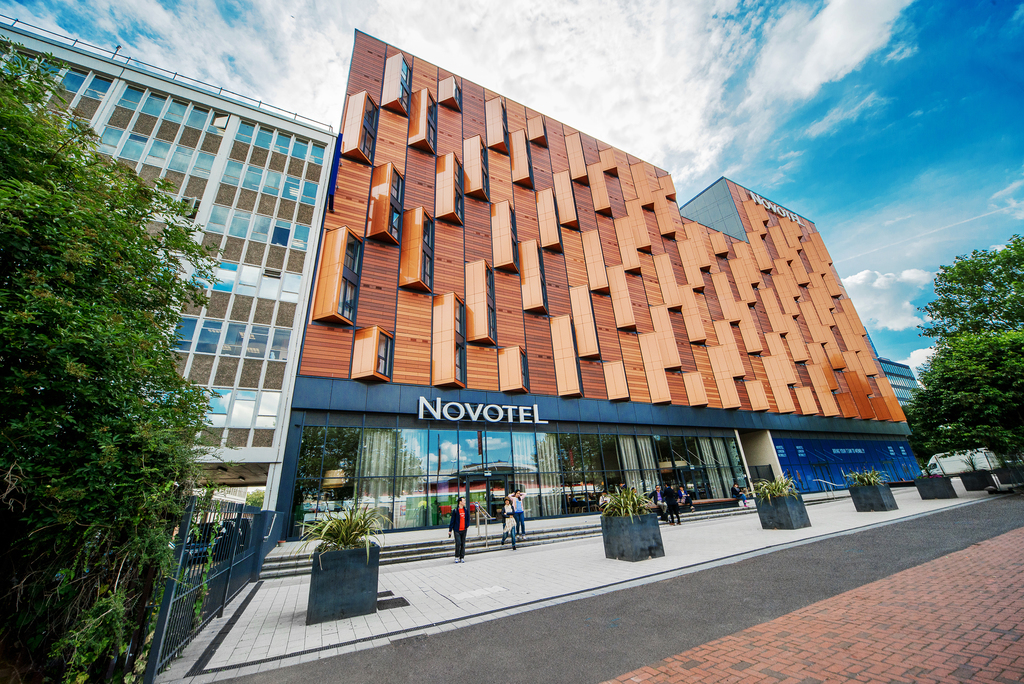 The redevelopment of Olympic Way, the main pedestrian route connecting Wembley Station and Stadium, is earning much deserved acclaim across the construction industry and has recently been shortlisted for the forthcoming New London Awards 2014. Tobermore are delighted to have been involved in this prestigious project, having supplied a vast expanse of paving products for the exceptional landscape. Designed by the very talented HTA, it is now envisaged that the redevelopment of Olympic Way will act as a catalyst for the broader regeneration of the Wembley area.

The reconstruction of Olympic Way has been sought after for several years which is why the end result has been so highly anticipated. It was back in 1999 when planning was first granted to demolish the former clothing warehouse at 5 Olympic Way and replace it with a large hotel development. This was then deemed unviable, and subsequently, HTA were approached to design a new mixed use, residential led scheme. After a year of collaboration with Brent Council, the development was presented to the GLA in 2008 where it was positively received and work officially commenced in 2009 with the brilliant Donban Construction acting as main contractor. 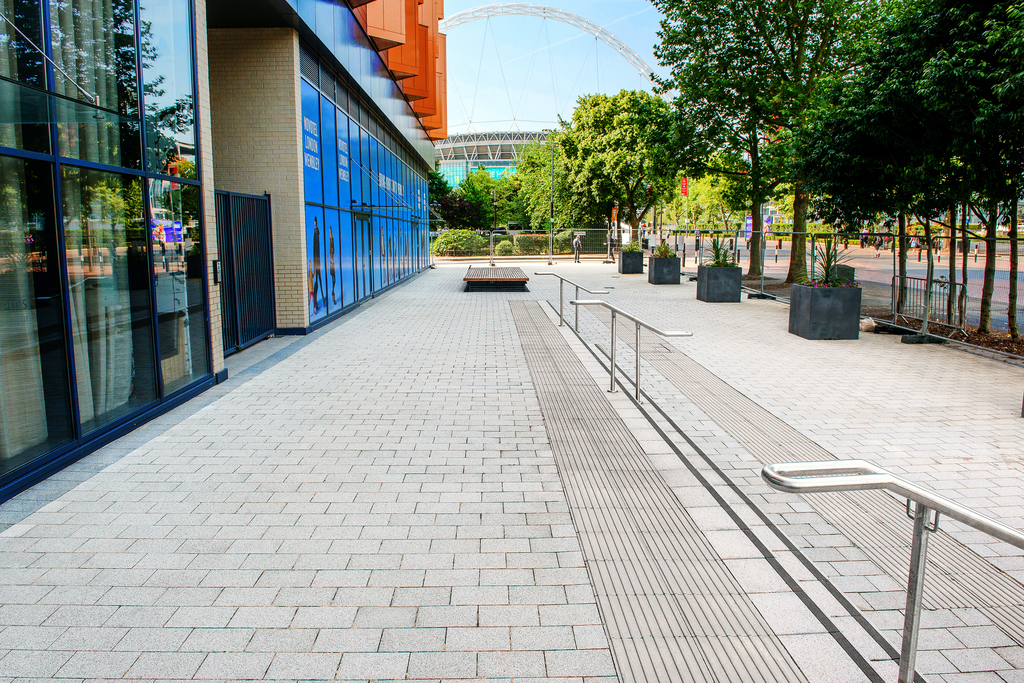 Now complete and looking absolutely beautiful, the scheme is laid out around a central courtyard with an impressive twenty storey residential tower rising from a seven storey block of housing, a ten storey block with retail facilities and a 234 room hotel, all of which offer generous outdoor space and spectacular views of Wembley stadium.

The eye catching landscape has been created with Tobermore's fabulous Fusion block paving in sparkling Silver and Graphite and eco-friendly Hydropave Tegula 240 in muted Charcoal, and has been laid by New Generation Properties. Emulating traditional natural granite, the coarse textured surface of Fusion exposes glittering granite aggregates, creating an instant chic look. Fusion's aesthetic qualities are ideal for adding character and style to modern buildings, such as the gorgeous residential tower and the unique hotel building shown here on Olympic Way. The incorporation of Tobermore's Hydropave permeable paving range provides practical benefits by reducing the risk of flooding and pollution while allowing the creation of spectacular hard landscaping features. Tobermore's Step Flags with Delineation strips are also featured on the grounds in sophisticated Silver. For more information on Tobermore’s world class paving and walling collection, call 0844 800 5736, email sales@tobermore.co.uk or visit www.tobermore.co.uk

PRO
"experts say the grass provides no benefit to wildlife and if the popularity continues to rise then we could see a decline in bird, insect and mammal populations across the country.
The warning comes after it was revealed that premiership footballer…
See More 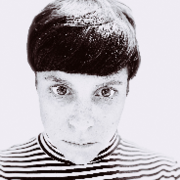 Hi,My Honda hrb425c is getting quite tired now and I am looking to replace it. I like the fact that it leaves a good finish and is light weight but the main problem is it is really slow even with the engine revs increased. I was considering getting…

Evening allI currently work as a full time gardener for a well known charity that is currently making huge redundancies. Thankfully my role doesnt seem to be at risk at the moment however it has made me think it would be very wise to have a side gig…

Hi allI've tried many membranes and often I've been dissatisfied with the end resultI'm after black fleece type membrane 2m wide 50m long Can anyone reccomend a brand ? It is  for a job in Leicestershire I'm also looking for bulk bark mulch but my…