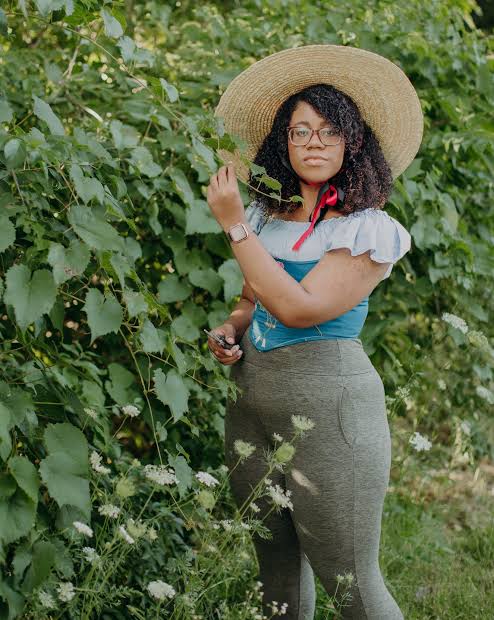 The rise in popularity of horticulture on social media platform TikTok

TikTok has recently been the subject of many discussions and news topics due to its undeniable influence on popular culture and the younger generation. From influencing the outcome of Amber Heard and Johnny Depp’s trial, popularising internet influencer Andrew Tate as well as creating innocent trends about dogs, popularising makeup products and “Booktok” which has helped make 2022 one of the most lucrative years for the publishing industry.

After overtaking Google as the top search engine, TikTok’s influence on its users is undeniable. It is a space where there is an audience for everything and anything, the stranger and more niche the better, where the user is shown content that they would not necessarily interact with otherwise. DIY hacks, house and garden transformations, plants and horticulture as well as foraging are other forms of content that have taken the platform by storm. TikTok is giving airtime to creators and is giving them a voice, while also influencing their audience to take interest in hobbies and topics they haven’t shown interest in before.

A great example of booming success on TikTok in foraging is Alexis Nikole Nelson, a black “Plantrepreneur” who posts videos about foraging to her 4.1 million followers, has appeared on the Jimmy Kimmel Show and has done her own TED Talk. You can read the Guardian article here.

Other accounts such as Green Genie Landscapes have accumulated over 4.9 million views of their landscape design transformations, gaining over 500,000 subscribers. This account is one example of content that comes up after searching “landscape gardening” in the search bar. They use popular ‘sounds’ on the platform that feed into the algorithm and give their videos a more expansive reach if that person interacts with other videos containing that specific song or audio snippet. There are also videos explaining the cost of the work that has been done to their outside spaces, videos of beautiful gardens, orangeries, greenhouses, and even businesses advertising monthly beginner boxes to grow vegetables and herbs at home. The adverts are narrated by a young man, perfect for attracting a younger audience. Other content includes beginner guides for growing flowers, how to start a gardening business as well as hacks for grass growth.

Considering that almost 50% of TikTok users are below the age of 30, this platform is perfect for interacting with the younger generation and influencing them to get involved with gardening and horticulture, but also just to cultivate their general knowledge about the industry when they wouldn’t necessarily be influenced otherwise. It is also enabling diversity within the industry by giving a voice to those that wouldn’t necessarily have the same access and opportunity and to see the success they usually would, which then creates role models and representation for the younger generation from minority groups who see that they too have a place within horticulture.

PRO
"I agree with both replies but £350 a month extra is a lot to divide between the amount of customers generating 10K
One regular customer can possibly generate 2K per season ?
Also how many customers affected by these ULEZ charges are having to pay…"

"so right..............  if you're any good and you have a good relationship with your customers and if you have say 5 customers a day, I'm pretty sure they'll pay an extra £2 or so to keep you on when you explain the problem. " 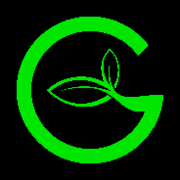 "Without any contracts the sale price is limited, if not nothing at all. Sorry but there is just no value; the vaue of your goodwill is not tied into a brand name presumably, there is no legal commitment from customers to retain the new buyer. There…"

"It's based in Orpington, pratts bottom, Bromley and chislehurst"

PRO
"Where is the work based please?"

"Fort Airflex Fortex Breathable Jacket is only £22.43 from Hollands Country Clothing.   I haven't tried the overtrousers.
"

"I have 2 AL-KO  4 in 1 machines, great pick up in the wet, packs the solid box, mulches great, side discharge spits out knee high stuff. They plough through everything. Never had a problem in 7 years apart from a drive cable
,belts and bearings.…"

Hi, I'm looking at selling my small gardening round and wondered if anyone on here has sold or bought a round in the past and has any advice for me please?It's only a small round with a minimum take of £10,000 per year but usually more with extras.…
See More 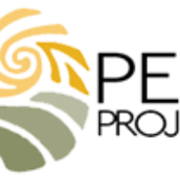 "That Buko might seem a lot of tools for the money but would recommend reading all the reviews, maybe you are mechanically minded to keep fixing it !  Am no brand snob but I would be reluctant to use one personally even if it was supplied for free,…"

PRO
Is the DeWalt hedge trimmer range a worthwhile investment? I already have several DW tools, and handy because they all use the same battery system. A colleague has also recently reccommended to me the BU-KO 52cc multi functional tool. It comes with…
See More 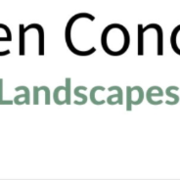 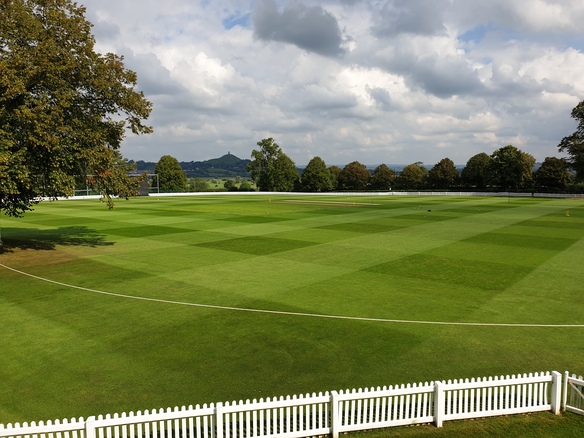 Craig Richardson, head of grounds and gardens, is using a range of MM and Designer grass seed on a variety of sports pitches at the prestigious Millfield School in Somerset.Boasting a fascinating history and a brilliant present, Millfield is one of…
See More 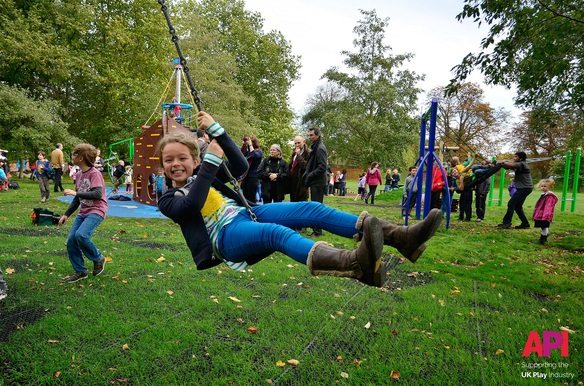 "Definitely worth considering a decent battery hand held blower for those type of tasks. Considerably cheaper to run, quieter, etc. The hand held one I use has literally over twice the output of that Makita, but more expensive. Especially once you…"
More…
Loading ...

Selling a small gardening round

Hi, I'm looking at selling my small gardening round and wondered if anyone on here has sold or bought a round in the past and has any advice for me please?It's only a small round with a minimum take of £10,000 per year but usually more with extras.…

Is the DeWalt hedge trimmer range a worthwhile investment? I already have several DW tools, and handy because they all use the same battery system. A colleague has also recently reccommended to me the BU-KO 52cc multi functional tool. It comes with…

Anyone got one of these?Our old Echo hand held blower finally died. We only use a hand held for occasional light use EG grass clippings on hard surfaces,  use backpacks for serious clearing.  At £168 Inc vat online seems a bargain ? Appreciate it's…

Any got a weibang 50 svp 3 in 1 mower?Interested in long term reliability,  mulch and collect performance,  operator comfort and any issues.  Going to be used commercially 7 days a week. At £600 it's less than half the price of the Honda 537 HRX…