James Williams, Head Groundsman at the London Stadium, has praised the simplicity and efficiency of the new Hunter I-80 rotary sprinklers which were supplied by KAR UK.

Originally built to host London 2012, the Olympic Stadium, as it was formerly called, is now known as the London Stadium and is home to West Ham United FC – but that’s not all. The stadium also hosts UK athletics and concerts and has been a venue for the Rugby World Cup, The Race of Champions, Major League Baseball and the RFL Four Nations.

James, who started in the industry as an apprentice at Swansea FC, is now the man responsible for overseeing the maintenance of the pitch at arguably one of the most iconic stadia in the UK.

With a team of five, the young groundsman does a stellar job in keeping the pitch in immaculate condition despite the heavy usage but, ever the perfectionist, James is continuously looking at improvements he can make to raise the bar even higher. Therefore, when he felt that he wasn’t getting the best out of the previous irrigation system, he knew that it was time for a change. 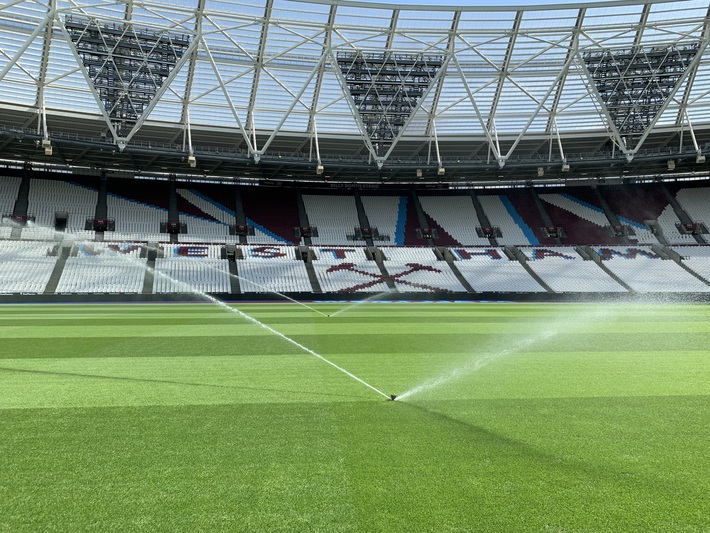 James looked to see what was available on the market and it wasn’t long before a meeting with KAR UK was arranged. KAR is the UK’s leading wholesaler of irrigation equipment, and after admitting that he was hugely impressed with everything the company showed him, James’ attentions soon turned to a new Hunter Industries irrigation system which included the most technologically advanced commercial rotor on the market - the all-new I-80.

Engineered for sports turf, the I-80 is built with a robust, dirt-tolerant gear drive that offers the highest torque output of any rotor in the commercial sphere, and extends a radius range from 11.3 to 29.6 meters. The I-80 features a wide range of highly efficient, dual-trajectory, wind-fighting nozzles for highly efficient performance in a range of applications. It also provides total top serviceability (TTS) via its integrated, surface-mounted snap-ring for no-dig easy maintenance – something which James is particularly impressed with.

“It is just so simple - you can take off the turf caps and grow them in in a shed or under a light and then you can just put them straight back on. Even cleaning them is so much easier because you just whip them out like a normal sprinkler instead of having to dig them all out every time.”

James had eight I-80 rotors installed in the pitch and his system is further complimented by the ACC2 controller which is ideal for delivering advanced water management to meet the demands of large-scale commercial projects and the Roam remote - which eliminates the need to go back and forth to the sprinkler controller.

“This new Hunter system is so modern and advanced and the remote is brilliant,” he continued. “In the click of a button you can change the speeds of the sprinklers, so for instance on a match-day we only need to put a little amount of water on but it needs to cover a lot of ground. With the remote we can change the rotation setting to a faster speed so that we get a decent amount of coverage in a quick time.

“The ACC2 controller is also easy to use and that is what I wanted. I didn’t want it to be too technical because I want all of my staff to be able to use it as well as myself.”

James reported that the manager and players are pleased with the new system and he went further in explaining how he uses it in the run up to match-days.

“Obviously a lot of it is dependent on weather, but we tend to give the pitch around 8mm of water on a Thursday or a Friday to prepare the surface for a game. We will then give it a top up before kick-off and then again at half-time if it is required.

Hunter Industries is distributed in the UK by KAR UK. For more information, please visit www.karuk.com or www.hunterindustries.com. 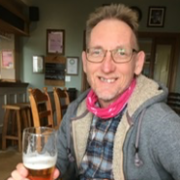 "I've had a HLA85 with 2 AP200 batteries from the start of the year. Cannot remember how I lived without one of these before, so much better than petrol. Yes, its long and it can test your arm muscles! The batteries are wonderful!  I think I will pro…" 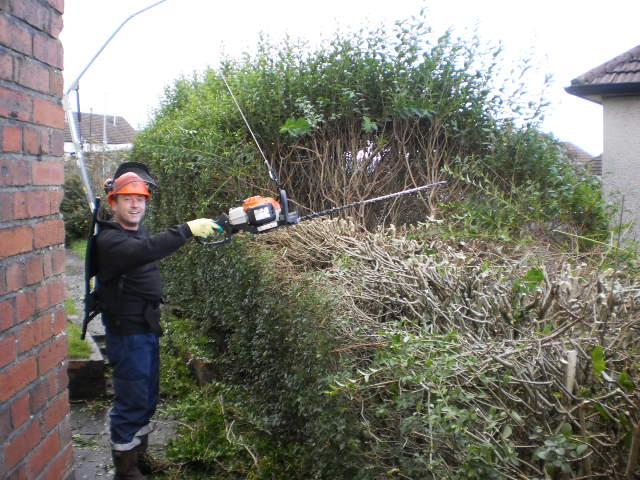 "Look, no weight in the machine at all. Watch the video below. 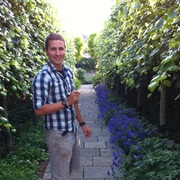 PRO
"But it must surely be majority to be termed 'systemic'?
"

"some ramblings
Sad but true, there seem to be very few BAME working gardeners out there even in south london where I operate. Whereas allotment gardeners I have noticed are a much more diverse lot so in theory there must be a wealth of untapped cult…"

PRO
Have any LJN members researched or even used this product from the States?  Saw it on Linkedin and took a look at the website, not really suited to our business but can see it working with out and out lawn care teams.
See More

"On the scissor front, I have never been able to use 'normal' scissors. The paper just folds between the blades! The kids find it hilarious.
There seem to be quite a few lefties (handed, if not politically) on here.
I keep looking at left secateurs,…"

"Being left-handed, I've never managed to work out why you need left-handed secateurs!!  (think they do left-handed scissors as well amongst many other things)  The number 2's work just as well as the number 8's to me and couldn't see any advantage i…"

"i find the ap100 battery best in the HSA. the lighter the better for me. runs for around an hour which not bad compared to a tank of petrol on a normal hedge trimmer. I have quite a few of the battery packs so can pick and choose the ideal one for e…"

"I use the hsa86 with the Ap300s and the Ap200, with the bigger battery it's fine, perhaps a little heavy but still lighter than the hs56c I used previously, certainly not unbalanced, the battery outlasts me! I switch to the smaller battery for shrub…"

"Looking at the HSA 86 hedge trimmer now, looks impressive.
With long reach and strimmers it doesn't seem as important about balance in respect of battery weight.
I own a HS56c-e petrol hedge trimmer and it is perfectly designed with regard to balanc…"

"That's really useful. Many thanks.
I might look into the harness to use with the HLA85 as if it's ever at full reach it'll be heavy.
I remember reading somewhere that someone had created a mechanical arm that he has fixed to his ladder, and uses it…"

"Hi Ed, at the moment I am not looking to sell my client base at this time as we are still doing our research. Cheers "

"I have used Felcos for years and still got the original one from 30 years ago.  I do a lot of formative pruning, deadheading etc with my seceteurs but do have an issue with the catch keep locking sometime! I am also a fan of Silky saws too. I am goi…"
More…
Loading ...

I've decided to take the plunge.I currently use an FS131R for strimming and long reach hedge cutting and occasionally for use with a pole pruner.It's a beast of a machine and too powerful for most of the strimming work, but although heavy, eats long…