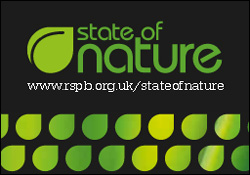 A detailed report into UK wildlife has found that many species are struggling and that one in three have halved in number in the past half century.

The RSPB was joined by 25 conservation groups including the Wildlife Trusts, the Mammal Society, Buglife and the Marine Conservation Society in producing the State of Nature report.

It was found that 60% of the 3,148 species analysed for the report have declined in the last 50 years and one in 10 are at risk of extinction.

Speaking at the launch of the report, Sir David Attenborough, said: "This important document provides a stark warning: far more species are declining than increasing in the UK, including many of our most treasured species. Alarmingly, a large number of them are threatened with extinction.

"The causes are varied, but most are ultimately due to the way we are using our land and seas and their natural resources, often with little regard for the wildlife with which we share them.

"The impact on plants and animals has been profound."

In compiling the report, the conservation groups called on a large number of volunteer naturalists in the UK, assessing the data collected against trend assessments for over 3000 species, and red-list assessments of over 6000 species.

Woodland, farmland, coastal areas, towns and cities were assessed with a number of reasons for the stark decline in species number being blamed.

These include intensive farming, resulting in fewer meadows, hedgerows and ponds, while increasing pesticide use and climate change were also highlighted.

Dr Mark Eaton, a lead author on the report, said: "This report reveals that the UK’s nature is in trouble - overall we are losing wildlife at an alarming rate.

"These declines are happening across all countries and UK Overseas Territories, habitats and species groups, although it is probably greatest amongst insects, such as our moths, butterflies and beetles.

"Other once common species like the lesser spotted woodpecker, barbastelle bat and hedgehog are vanishing before our eyes.

"Reliable data on these species goes back just fifty years, at most, but we know that there has been a historical pattern of loss in the UK going back even further.

"Threats including sweeping habitat loss, changes to the way we manage our countryside, and the more recent impact of climate change, have had a major impact on our wildlife, and they are not going away."

"Thanks Gary
'Making Tax Digital' being extended to those below the VAT threshold in April 2022.
This deadline is not that far away...
"

PRO
"Another vote for real grass, here!  I'm sure the quality of artificial lawns will get better but right now they age quickly. As said upthread, they need constant attention. Of course, the real thing I dislike about them is they are artificial,…"

PRO
"Without knowing your full circumstances, I'd still hazard a guess that is on the very high side for a sole trader / self employed person.
A good small business specialist accountant should be your 'best friend' if you want to minimise tax liability…" 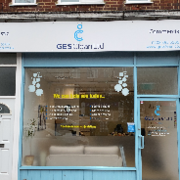 PRO
"Mine is £1000, but she deals with everything, payroll, tax, BBL anything that is required. She has access to my Zoho account and does it all. Worth every penny"

PRO
"However, the artificial grass would benefit from an annual clean along with the drive and pathways. 😉"

"Wow i wish my account was that cheap, my bills double that and more, £850! Last time. Maybe time to change!"

"I was going to say use a bookkeeper to submit tax returns as the accountant will be a second pairs of eyes to scrutiny your accounts. I pay £365 for my accountant who take the pressure off you. I" 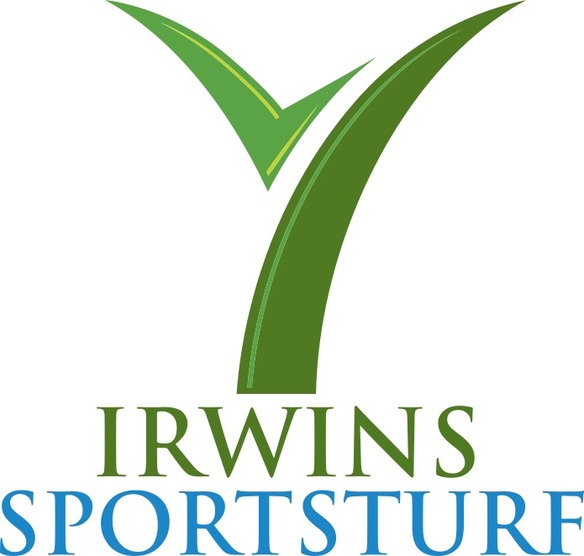 ICL is pleased to announce Irwin’s Sportsturf as a new distributor for the ICL plant protection range in Northern Ireland.When it comes to protecting turf and managing landscape areas, ICL’s range of plant protection and control products provide the…
See More

"Yes, that might suit some people but not others. We will just have to gaze down from our ivory towers and see how this new scheme pans out in the real world lol"

PRO
"Perhaps they would be better off employed as a gardener working for someone else rather than running their own outfit?
There are many benefits for someone in a position like this - namely guaranteed income, holiday pay, pension and a removal of…"

PRO
"Totall agree Nick. Going 'digital' has massively reduced any tax related effort and allows me concentrate on the business knowing the financials are correct.
Otherwise bit like having a dog and barking yourself ......"
More…
Loading ...

Quick questionWe are launching our gardening service business over the next month or so and are just going for standard maintenance, lawn mowing, hedge trimming, weeding, lawn mowing etc, nothing to extravagant untill we are more established ( we… 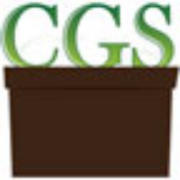 Hi folks I hope all are well.I'm looking to get a more robust walk behind lawn seed,  lawn fertiliser dispenser. Looking to spend around £100 but that can be flexible for the right piece of kit.Have a great day.clive Hi Folks,I've been away for a while through many things and happenings. Anyway, I have a question relating to Income Protection.For a few years I've had it with a company called The Exeter through a broker employed by Eunisure. I tried to claim…

Is there such a technique as '' hedge combing '' not cutting !I have had a request to comb a hedge which surrounds  garden . I have not seen the hedge but its described as evergreen and long but they dont know for sure .  never had to comb a hedge…