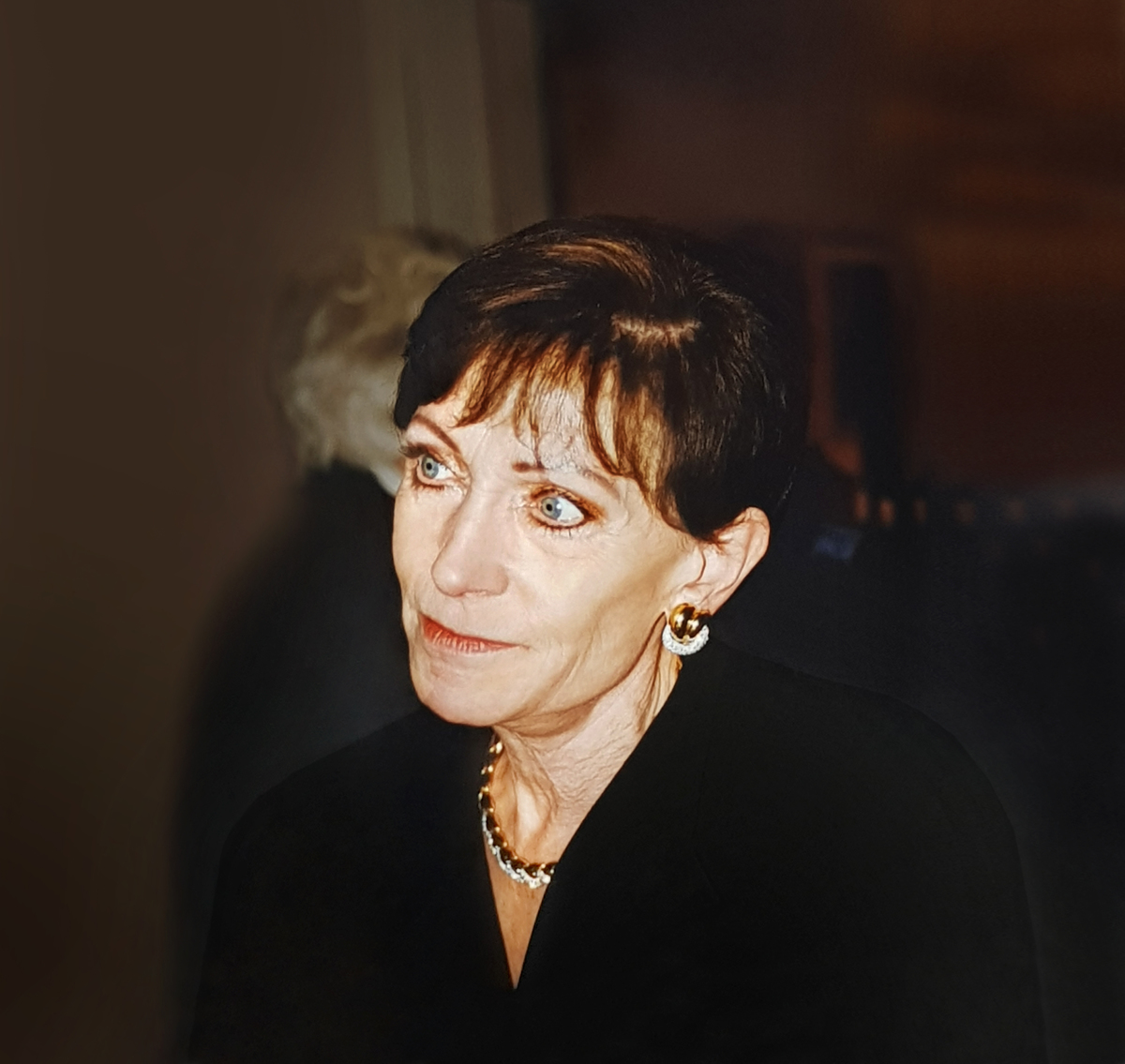 Eva Mayr-Stihl, a businesswoman, philanthropist and dedicated entrepreneur passed away on the 9th April 2022. Mayr-Stihl was instrumental in the success of STIHL and spent 33 years guiding the family-owned business as a member of its senior management team.

Throughout her many years of service on the Advisory Board and the Supervisory Board, she kept close watch over the strategic direction of the company. Mayr-Stihl joined her father’s company in 1960, and with her educational background in business administration and linguistics, she took on responsibility for advertising and market research at the family-owned enterprise.

Her expertise and drive to assume a leading role at the company quickly bore fruit when she and her three siblings were made limited partners in 1961. Two years later, her father gave her the power to represent the firm and enter into transactions on its behalf. After her father’s death in 1973, Mayr-Stihl became Deputy Chairwoman of the Board of Management, placing her in charge of finance and controlling starting in 1975.

With a keen sense of responsibility toward society and a sustainable world, the second mainstay in Mayr-Stihl’s life was her work as a philanthropist. In 1986, she and her husband Robert Mayr established the Andreas Stihl Foundation, a nonprofit organisation that would be renamed the Eva Mayr-Stihl Foundation in 2004.

The foundation was set up to finance projects in the fields of animal welfare, education, science, research, the arts, and culture. Today, the institution supports a variety of programs, including an endowed professorship for forest genetics at the University of Freiburg and a research group on recyclable material cycles.

On 11th November 2009, Mayr-Stihl received the Konrad Adenauer Foundation’s Social Market Economy Award at St. Paul’s church in Frankfurt am Main. In 2011, she received the 1st Class Order of Merit of the Federal Republic of Germany and became the first woman to receive the key to the city of Waiblingen. In 2019, Mayr-Stihl was named an Honorary Senator of the University of Freiburg.

The people of STIHL and their families are deeply saddened by the death of Mayr-Stihl. 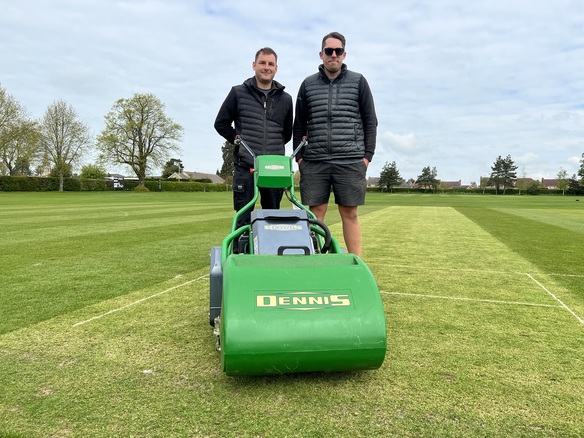 The rise of battery-powered machinery has impressed Richard Dexter, Head of Grounds and Gardens at Oakham School, but he believes “Dennis Mowers has gone one step further and made it even better.” Oakham School, based in Rutland, East Midlands, is a…
See More 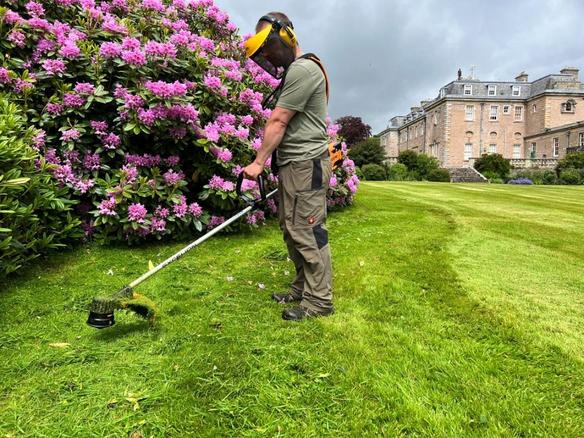 A range of Pellenc battery-powered equipment is helping to maintain the grounds at one of Scotland’s grandest mansions.Marchmont House is a ‘Grade A’ listed Palladian mansion in Berwickshire built in 1750 by Hugh Hume-Campbell, 3rd Earl of…
See More

We were delighted to welcome 300 people in person for our first full RTM Show Live since 2019! Brackwell Farm was once again alive with the hum of conversation and machinery as guests took advantage of the opportunity to talk with over 30…
See More 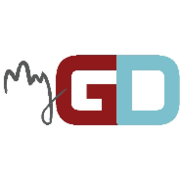 PRO
"Been here in the past... make sure the client is up for the bill beore you discover a nightmare."

PRO Supplier
"Strangely enough, that's one of the items that's always on our "shall we, shan't we" list. They look so useful and sensible, but we had two of them about 20 years ago and nobody hired them. Just a bit reluctant to invest in them only to find the…"

"it is what it is. All we can do is quote clients what it costs they either say yes or no. And your right things will grind to a halt my local sawmill is selling nothing to households now and this was 30% of the sales so noticeable already.
So far I…"

"If they aren't bothered about bowling greens you are wasting time and money. Plus you don't know it is a concrete pad it's just guess work. I'd say 2 options.
Leave it as it is
Dig it up and remove the concrete. 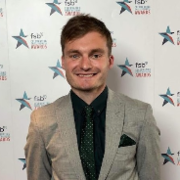 PRO
"I look at VAT the other way Dylan.
The vast majority of goods have VAT on them. The lifestyle businesses that are under the threshold for VAT are at a big advantage.
If l was starting over l would be setting aside the 10-12% of profits that aren't…"

PRO
"Tripod step ladders. Not using them enough to justify the spend in the current situation, but definitely would hire one if possible for some of the taller hedges/trees."

We currently use the Echo PB 8010 blowers,  awesome machines. Seen that Echo have now bought out the PB 9010T which has more power , 48 Newtons as opposed to 44 Newtons with the 8010.Struggling to find any in the UK anyone know of any dealers…
See More 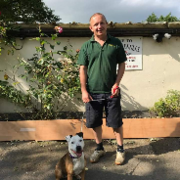 "Andrew, I'm in agreement with those members recommending a telephone call, we're primarily commercial and the bulk of our work has come from a cold call, we still have contracts from over 30 years ago made in this way.
Appreciate cold calling can be…"
More…
Loading ...

We currently use the Echo PB 8010 blowers,  awesome machines. Seen that Echo have now bought out the PB 9010T which has more power , 48 Newtons as opposed to 44 Newtons with the 8010.Struggling to find any in the UK anyone know of any dealers…

Equipment you would like to rent, but can't find

What items of equipment have you tried to rent but either had difficulty finding them or maybe not managed to find them at all? Here are a few examples:Power Rake (for soil preparation)Power ScythePowered HayrakePowered Soil SieveFence Post Driver

Hi look for some advise on pricing winter gritting services. I have a lot of experience in gritting just looking at offering the service for myself. thanks for your help

For four seasons I have been cutting a lawn on an as and when basis with the brief of just keeping it reasonably tidy. There is a patch in it which I always assumed is where the concrete mixer stood and was washed out when the house was built. This…