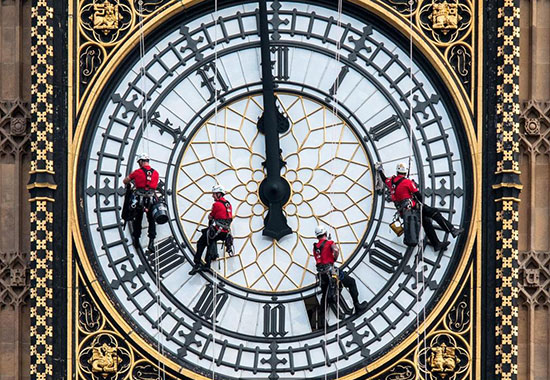 Every year, on the last Sunday of October, the clocks switch back to Greenwich Mean Time and all of a sudden, our evenings vanish before our eyes and instead, we are left with just very long nights. Daylight Saving Time was introduced in the UK in 1908 with the aim of providing more daylight time to allow the Territorial Army longer to train, to reduce railway accidents and to cut energy costs. Longer evenings also allowed for more time for recreational activities after the working day is done, which in turn improves wellbeing. However, over a century later, 80% of EU citizens have voted to abolish it, as, after summer has passed, the clocks fall back and we are left in darkness for the following five months, which causes its own issues. However, abolishing our very ingrained way of handling time would also mean that in some of the the most northern parts of our country, morning wouldn’t appear until 10am.

The long nights and dark mornings that we will be familiar with until March 2021 cause their own issues. The lack of daylight in the mornings and in the evenings reduces visibility and consequently causes a rise in road accidents. Deaths on roads are 11 times higher in November in comparison to April, and school children are considerably more at risk on their way to and from  school. Crime rates also rise in winter as it remains darker for longer, allowing for criminals to use reduced visibility to their advantage. With days as short as just under 8 hours of daylight at its peak, work days are also compromised by the time change as the nights draw in, and therefore inhibits productivity on projects if there is no access to artificial lighting. This in turn also causes financial loss due to shorter and less productive days, contributing to stress around finances, especially with Christmas, the most expensive time of year, being smack bang in the middle of this period. General wellbeing decreases during the winter months, as Seasonal Affective Disorder (SAD) rises due to the change in weather, but also due to reduced exposure to daylight. We also see a general rise in depression, but also in male suicide rates, proving that daylight saving time can also be fatal. Mental health issues will also however be exacerbated this year especially due to the current pandemic and the imposed lockdown to try to gain control over Covid-19. We saw a rise in mental health issues during British Summer Time, so the combination of lockdown , seasonal depression and lack of daylight will no doubt have a huge impact on these levels.

The additional daylight in the summer, however, promotes a healthier lifestyle by enabling outdoor activities such as evening walks, sports and taking the kids to the playground rather than sitting in the house watching telly. However, British Summer Time also brings its troubles - the loss of an hours’ sleep can cause disruption. Not only does it often entail tardiness from not resetting clocks, but it takes roughly a week to adapt to the change in time, meaning workers operating heavy machinery and driving vehicles can be more at risk of accidents during this period. Sleep deprivation impairs reaction time, vigilance, decision-making and can cause distraction during complex tasks. It can also have a financial impact as work is generally affected due to lower productivity levels but also due to its impact on health, increasing risk of medical conditions.

It is obvious that there are pros and cons to Daylight Saving Time, some more impactful than others, but in a modern world, does it still make sense to switch from British Summer Time in the winter? What impact do the shorter days have on your business? Would you be in favour of abolishing the time change? 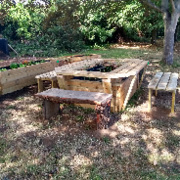 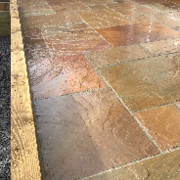 "Hi I used to have something similar in size to that cobra, but I found it was  very slow, how does that compare?" 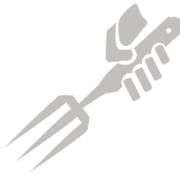 "What model is that please Jason?" 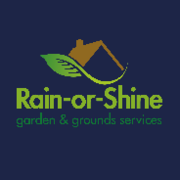 "I purchased this earlier this year,awesome bit of kit"

Hi AllI looking into getting a shredder for general garden waste and hedging. One the problems I have is I got a VW caddy van so I can't go for anything too big!I have been looking at the Eliet maestro city to the Stihl GH 460 so far! Any though on…
See More 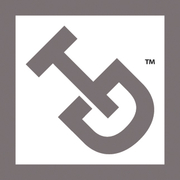 Hi AllI looking into getting a shredder for general garden waste and hedging. One the problems I have is I got a VW caddy van so I can't go for anything too big!I have been looking at the Eliet maestro city to the Stihl GH 460 so far! Any though on…

This Autumn, I have been taking trips out of the city to some beautiful rural places in Manchester, and the colour-show of leaves has been amazing. I sometimes dread autumn, as it connotes the transition into winter, but I must admit that when it is…

Made a silly mistake on the guard thread of my FS 460. Cross threaded and re-tapped. Tapped it at M6 - It should have been M5. Can anyone suggest how I could reduce it back to M5 - If this is in fact possible. If it is not possible, I will have to…

Problem on privet? Any ideas?