William Watson, head groundsman at Hamilton Academical FC, believes that his SISIS Osca has helped the synthetic pitch at the Superseal Stadium stand up to the rigours of an extensive amount of playing time.

William, who started as an apprentice groundsman at the ‘Accies’ eight years ago, now finds himself in the top seat. Throughout his time he has witnessed the club promoted to the Scottish Premier League and seen the pitch transform from a synthetic surface into natural grass and then back to synthetic once more.

Hamilton Academical along with Kilmarnock FC are the only two clubs in the Scottish Premier League to have synthetic surfaces, and the surfaces are not only played on by the first team but is also used by the youth teams. But as William explains, the amount of playing time can take its toll. 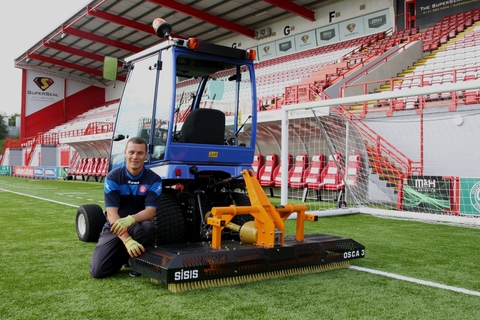 “We have 6 or 7 hours of play each day on this pitch and quite honestly it’s a lot for the pitch to take. It can bring challenges with that amount of play - some of the areas can compact a little sometimes especially in the goal mouths. Fortunately though, we’ve got the correct equipment in place to ensure we have no major problems.”

The TigerTurf surface, which was custom built for the club, was installed to the required FIFA 2 star standard and to help William keep it in excellent condition he relies upon the SISIS Osca. The SISIS Osca is a tractor mounted powered oscillating brush with a 1.9 meter working width and is equally effective when used on synthetic turf with sand or rubber infill.
The two oscillating brushes stand the carpet fibres up and redistributes the infill evenly, minimising compaction on the surface and improving its performance – giving consistent playing characteristics while preventing pile damage caused by reduced infill levels. To complement the final result an additional brush can be fitted to the rear of the unit to help with the presentation of the pitch.

“We’ve had the Osca for six months now and I’d say that it is the best piece of kit we’ve got here,” says William. “We’ll use it approximately four times a week – which some people may think is a lot, but for the amount of play we have here, it’s what we need. It works well in helping to get the pile to stand back up and I can honestly say it’s made a massive difference to our maintenance programme.

With the Osca you can get in deep without actually damaging anything – it’s just perfect.”

With the pitch at the Superseal stadium having been awarded the FIFA 2 star rating, a series of stringent field tests are carried out to ensure that the quality never falters. ‘Ball roll’ is one of the tests in which the distance that the ball rolls over the surface is measured and according to William, the SISIS Osca has helped him pass these tests with flying colours.
“In Scotland we receive random tests four times a year where they turn up out of the blue. I’m confident that with the help of the SISIS Osca we will continue to pass the tests all the time that we are using this machine.”

For further information or a no obligation demonstration, please contact SISIS on 01332 824 777 or visit www.sisis.com.

"I have been dealing with a lot of Chinese folk directly, importing products over the past few years for my other business, yes there are cultural differences and a language barrier, as in they can communicate in english to a large extent calling you…"

"i have never come accross any are they like pokers?" 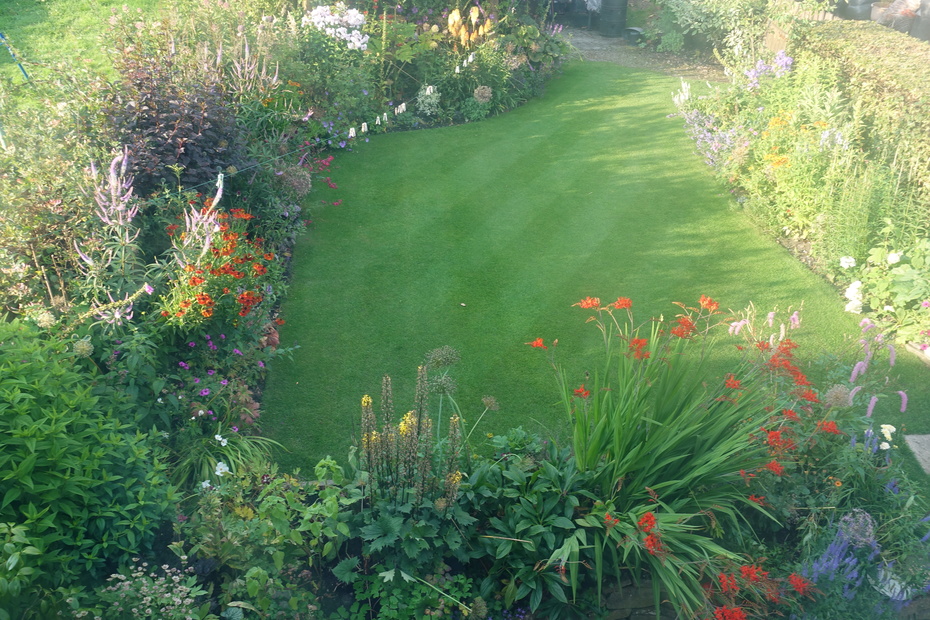 " Hi I am a newish member ( bit of a stalker ) I've been having a look in on the forum for a number of years but never got round to contributing or introducing myself. I've found the forum really helpful over the past 3 weeks with the Coronavirus out…" 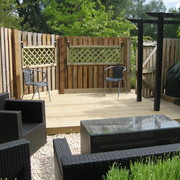 Hi all,Hope everyone is surviving and getting through this very unusal time, I've had to shelve all of my big projects due to supply issues in this current climate... I'm taking on some small local projects,I work on my own and dont need to interact…
See More 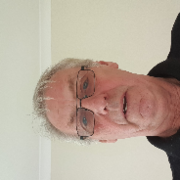 "they sure are, there is a difference however between the power needs of a cordless drill for example and a gardening tool however. But am open minded as to their ability as makita seem to get a lot from those 18v packs. i have one of the job site ra…"

"Thanks for the replies guys.
Billy op, at least their 18 v site tools are well proven technology. "

PRO
"I use the izy and it does quite a good job, tho I have upped the revs. Its does require regular cleaning of the deck as it gets quite thick with grass and the deck is steel so I give it a good dose of wd40. Keep the blades sharp too and it leaves a…"

Hi all,Hope everyone is surviving and getting through this very unusal time, I've had to shelve all of my big projects due to supply issues in this current climate... I'm taking on some small local projects,I work on my own and dont need to interact… Does anyone use, or have tried the new makita professional battery kit?This has caught my eye......https://www.powertoolworld.co.uk/makita-duh604sz-18v-lxt-600mm-23-5-brushless-hedge-trimmer-body-only