I put up a post a month or two ago re a summerhouse base I was quoting to put down, plus the assembly of the summerhouse on top. I gave two quotes: one for a slab base with all the usual trimmings, and one for a wooden frame. Anyway, it was too much for the client (a regular of mine), so she went with someone else. I was initially a bit annoyed, but on reflection thought I'd probably underpriced it and wouldn't have made much on the job anyway. My annoyance soon turned to relief.

On arriving to do some work there last week the summerhouse was up! For just how long though, I don't know. It's been stood on an assortment of wooden boards and slabs, and from a distance you can see it's not level. The area in front of the summerhouse is now due to be rotovated and slabbed...rotaovated? ,no, I don't know why either.

It's actually a real shame my client has been ripped off in this way (I don't know what he charged), but I guess it proves the point that the cheapest quote is rarely the best quote.

'Cheap buys twice' as the saying goes. Or my personal favorite, 'buy once cry once'. 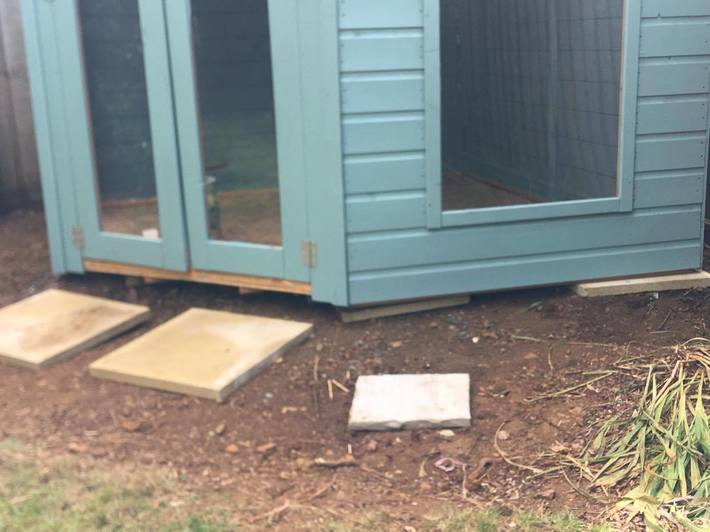 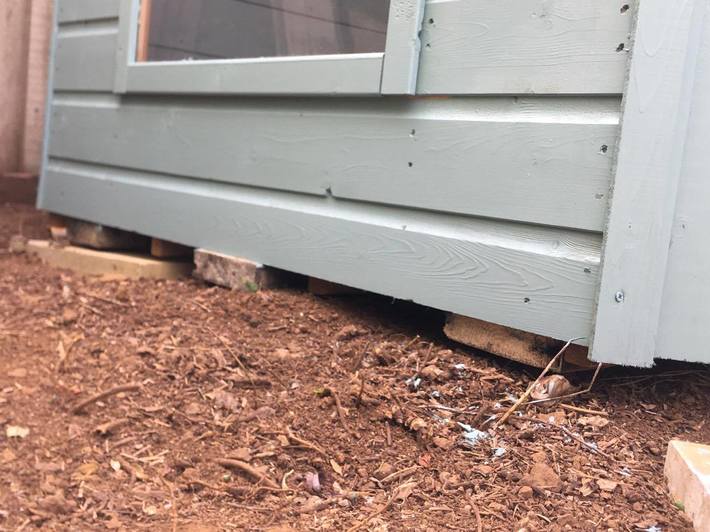 Started by Alan denton in Machinery

What happens with artificial turf at end-of-life?

Started by GaryRK in Turfcare

ICL has announced the launch of CleanShield, an alcohol-free, multi-surface cleaner which has been independently proven to be effective against 99.9% of bacteria, spores, viruses and fungi.

It is widely documented that the most common way…

Synthetic sports surfaces require a good maintenance programme in place from the very beginning. Failure to maintain the surface could lead to issues such as compaction, loss of porosity, inconsistent playing characteristics, damaged fibres and…